Two weeks ago my brother called me with some amazing news. FINALLY, after months of showing me rings, he was ready to propose to his girlfriend.

My entire life everyone has known that Coley was the more sensitive child. He takes everything to heart, he opens up easier, and he worries more than most mothers. Therefore, I knew that whatever he had planned for Morgan was going to be special for both of them.

The night he called he ran some ideas by me. An ad in the paper. Send her a letter. Their favorite restaurant. The place they met. A special date location. All of these seemed like good ideas to me, so I gave him my opinions and told him to keep me posted.  A few days later he called back and told me he had a plan.

He decided to bring her back to the spot they met 2 years prior in Madison, WI. At the time they were both visiting with friends, and somehow ended up meeting each other at a bar on campus called Wando’s. It seems no matter how many times I hear the story of them meeting I can never retell it with 100% accuracy. In my very humble opinion I blame it on the fact that they were both blatantly inebriated, and the fine details escape even them.

After telling me how he wanted to do it, he asked if I would be there, somewhere, taking pictures of it all happening. Seeing as my brother is my best friend and only sibling, I was ecstatic to share in his special day. Of course I would be there, just tell me when.

So this past Saturday I recruited my extremely obliging boyfriend Brady to travel the 3 hours to Madison with me. I put in my hair extensions, added a beanie, and prayed that Morgan wouldn’t immediately recognize me. Everything was going smooth. Coley had taken Morgan to the Farmer’s Market and they were going to walk to their meeting spot afterwards. Since the bar was on a corner, Brady and myself were sitting in a doorway down one of the side streets with a perfect view of where it was all going to happen. Shortly after we got settled, Coley sent me a text letting me know they were on their way. 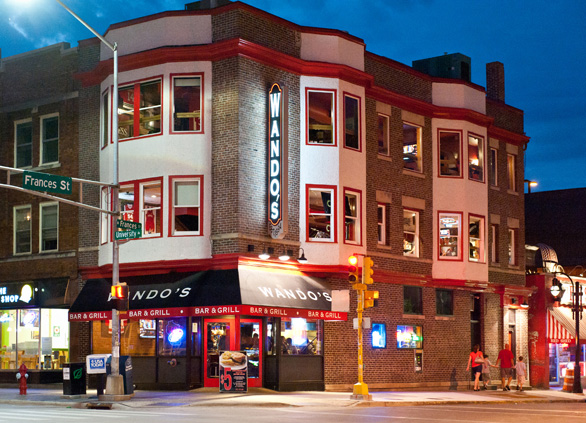 About 10 minutes after getting his text, we were still waiting, eyes glued to the corner. Getting a little antsy, I turn the other way to look down the street…and here come Coley and Morgan. I sat there for about 5 seconds panicking, until Coley looked up and we locked eyes. After some quick sibling telepathy, I nudged Brady that we had to move, NOW. So we get up, and nonchalantly scramble around the corner to find a new hiding spot.

Luckily we found a doorway to crouch into, and within a minute Coley was on one knee and I was snapping pictures. Morgan didn’t recognize us at all, she was completely surprised, and the pictures turned out amazing. After some happy tears and plenty of hugs, I can honestly say witnessing my brother asking this wonderful woman to join our family is one of the best moments of my life. I knew I liked Morgan the first time I met her, and I’ve only grown to love her over these past two years. She is exactly the kind of person Coley needs in his life, and I am so blessed to have gained her as a sister. 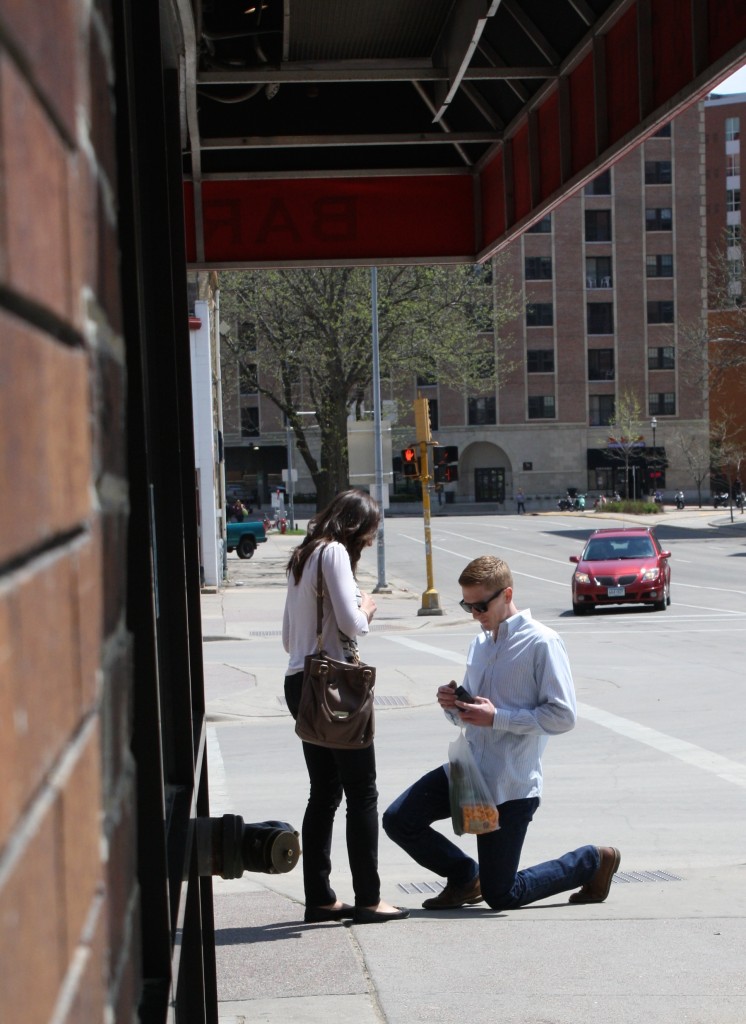 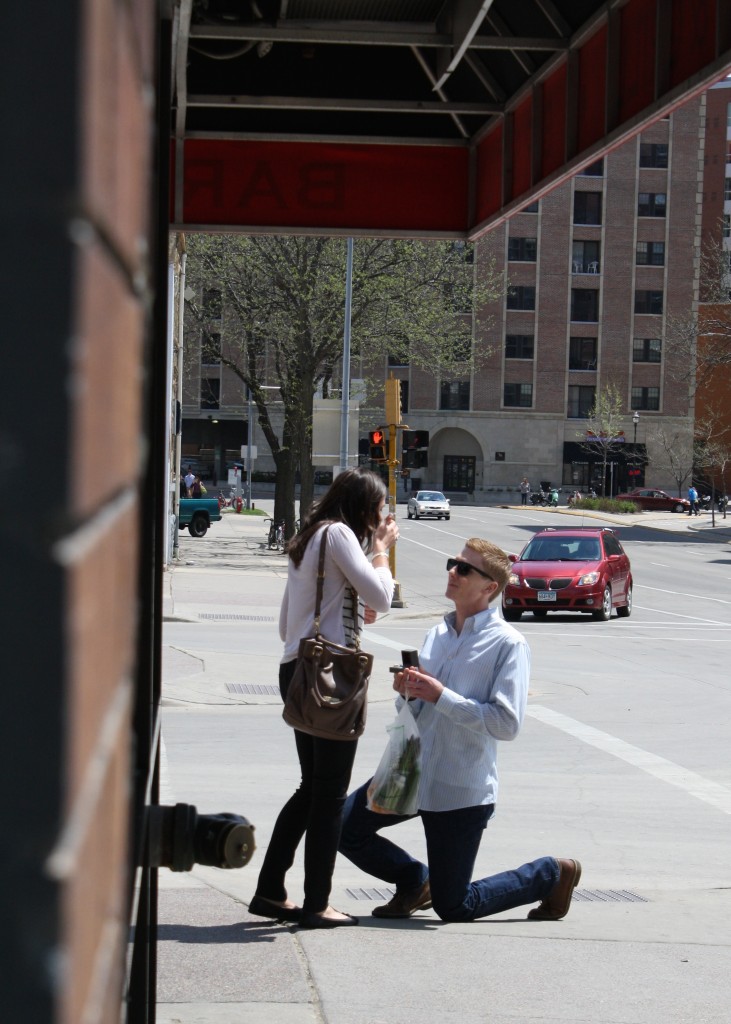 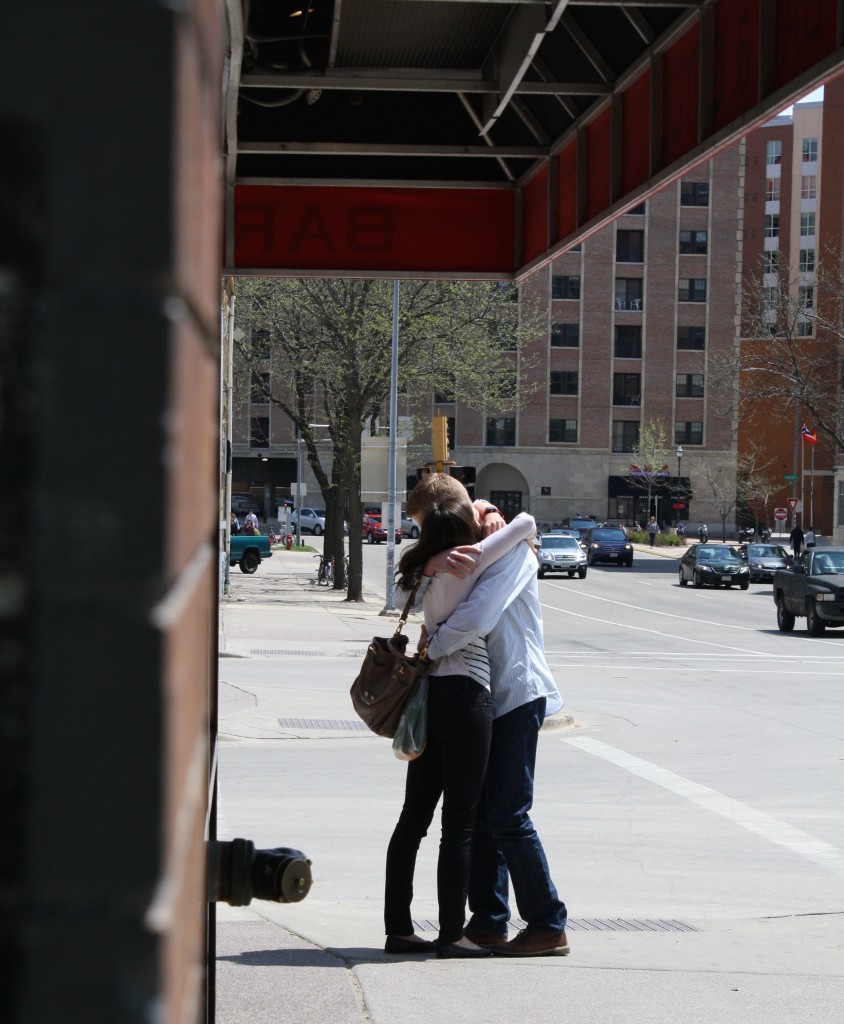 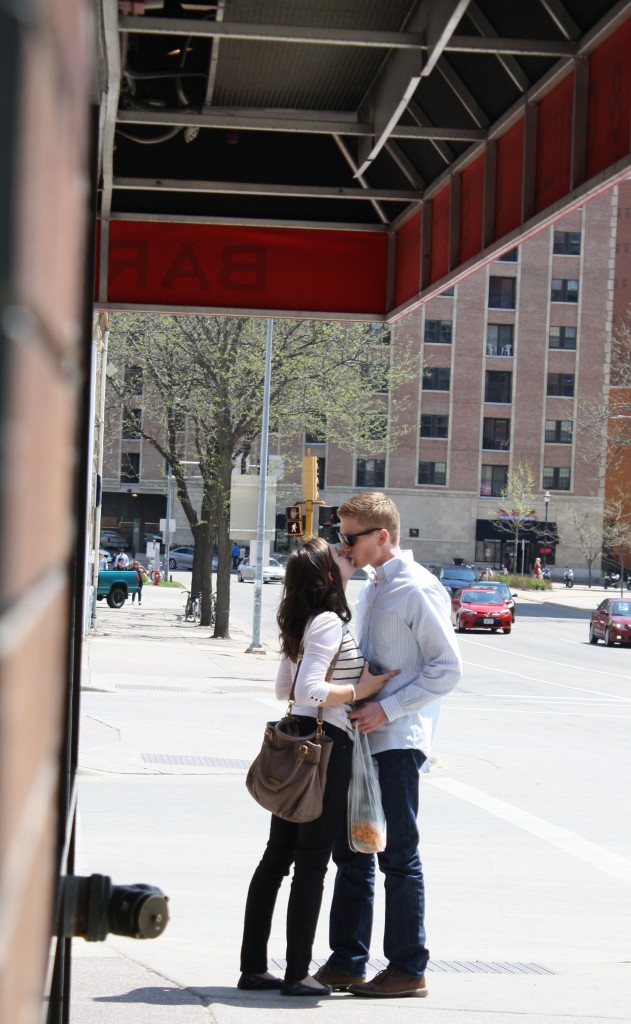 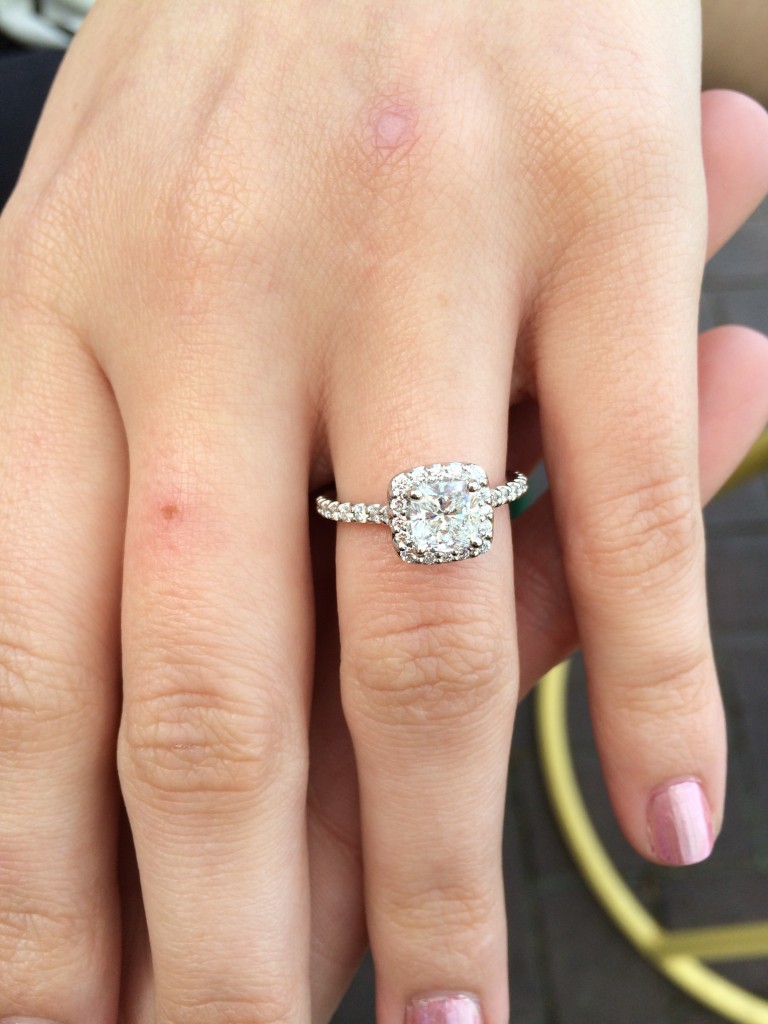